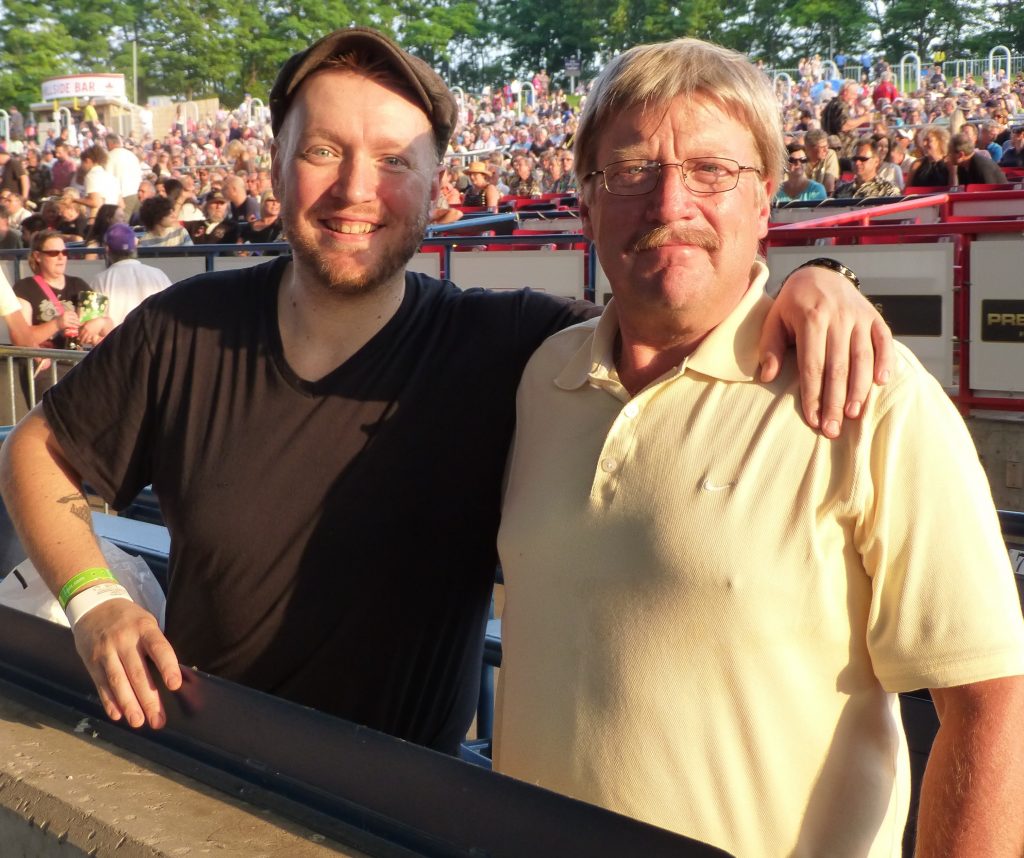 The day Bob Taylor learned he had cancer was not the worst day of his life. The worst day was three years earlier in February of 2015 when he lost his son Chris, at age 37, to Leukemia. Bob and his wife Debbie suffered several losses during that time, including Bob’s mother and both of Debbie’s parents. Yet somehow, the pair managed to pull themselves together and find the courage to face Bob’s own cancer battle that began as a tumour in his kidney in 2018.

“Hearing the doctor say you have cancer is a terrible feeling. But I really felt bad for my wife who was standing next to me. I will always remember Debbie saying so sadly, ‘Oh No’.”

After losing Chris, Bob and Debbie left Ottawa and moved to Cochrane to be near their daughter who was expecting their first grandchild. This change brought relief and joy, as they celebrated the arrival of their healthy granddaughter and found new friends in the welcoming community.

With Bob’s cancer diagnosis came surgery to remove a kidney. After full recovery, some spots showed up in his bladder, requiring further treatments and regular ongoing testing. Bob continues with testing and may need more treatment should there be further detection of tumours.

It was at one of his hospital visits that Bob picked up a Wellspring brochure.

“I called the number and I was amazed how friendly they were, everyone at Wellspring was so open and kind,” said Bob.

Bob and Debbie signed up for some one-on-one grief sessions and then joined Wellspring’s bi-weekly Thursdays with Bob* program. Both found Bob Glasgow profoundly helpful and they gained strength and comfort in the circle of sharing.

“After that I used the Wellspring library, took their golf lessons and fly fishing, did outdoor pole walking, took an art class, and we came to some speakers who talked about things related to cancer,” said Bob.

“I found it all tremendously helpful, and I really love that there are programs for caregivers too. As a cancer patient, it’s just as important to me that they take care of Debbie.”

Now that the pandemic has temporarily closed centres, Bob sees tremendous value in joining Wellspring’s online community. He has signed up for exercise, art, food and nutrition, and various other programs that he can easily participate in from the comforts of home.

“Living outside the city, there are days with cancer and treatment where you just want to stay home. I think it’s great that I’m in these programs with people from all over the province,” said Bob. “And another thing, yes they are programs to help you deal with cancer, but in fact, taking these programs can actually help to take your mind off cancer. And as a cancer patient, I can tell you that at times it’s very difficult to push cancer to the back of your mind.”

Bob also mentions his deep appreciation for Wellspring donors who help ensure programs are offered free of charge. “I am so grateful to anyone who is able to give monetarily to Wellspring, or can give of their time to volunteer at Wellspring. Whether you’ve had cancer or you know someone with cancer, you know how important this kind of support is. Thank you for supporting Wellspring so Wellspring can help support so many folks like Debbie and me.”

*Editor’s Note: Wellspring’s Thursdays with Bob program is no longer offered, but in its place is a similar program called Time with Cindy. This transitions program allows participants time and space to reflect on their experiences and share ways to transcend the inevitable times of loss and suffer. 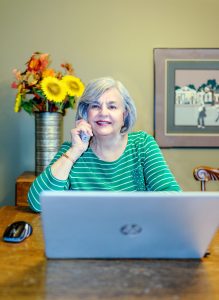 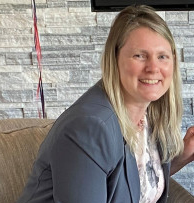 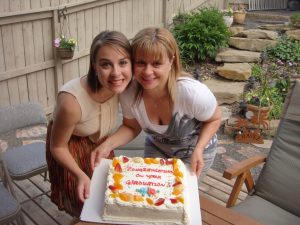