What do you get when you cross two travel adventurers and outdoor enthusiasts with a charity they are passionate about?

You get a wildly ambitious fundraiser to bikepack The Great Divide Mountain Bike Route!

Wellspring Calgary volunteer, Heather Charbonneau, never knew she had it in her to play a compassionate role as a volunteer at a cancer support organization. Turns out, she did, and she does. View Heather’s story here.

Ken Cook, recently retired geologist and married to Heather, has never doubted his wife’s ability to do anything she sets her mind to. And to prove his faith in her, he occasionally tests her by suggesting they embark on off-the-wall outdoor adventures.

To date, the pair have completed multiple marathons in Canada and the U.S., road cycled in Western Canada, and summited Mount Kilimanjaro in Tanzania. In 2017, they were forever changed when they completed a self-supported hike of the John Muir Trail in the Sierra Nevada mountain range in California. In a year of record snowfall resulting in treacherous river crossings, they hiked 344 km to summit Mount Whitney, the highest peak in the contiguous U.S., where they witnessed the sunrise over Death Valley National Park to the east and gave thanks that they survived the 21-day hike.

In August 2021, Heather and Ken will embark on their toughest challenge yet, a 5,000 km, 43-day mountain bike trip from Jasper, Alberta to Antelope Wells, New Mexico. The route loosely follows the Continental Divide along gravel roads, all terrain roads, single track and abandoned railway beds. They will encounter river valleys, remote mountain wilderness, open grasslands and high desert. While this is once again a self-supported endeavour, this time, Heather and Ken’s efforts will benefit others.

“For the first time, we’ll be accountable not only to ourselves through a physical goal but to people living with cancer through a fundraising goal.” – Heather Charbonneau

Two people, three wishes: 1) to survive; 2) to meet or exceed their fundraising goal; and 3) to inspire others to push past their limitations and boundaries, and conquer their own divides.

To assist Heather and Ken achieve their $50,000 fundraising target for Wellspring Calgary, visit their donation site. 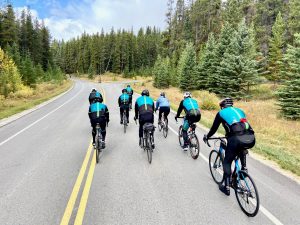 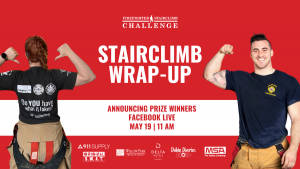 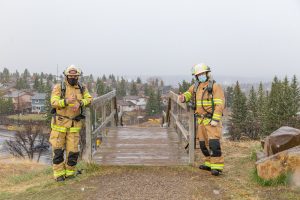 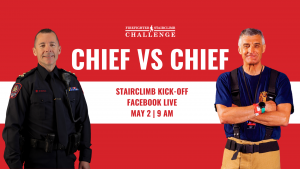