On Sunday, May 2, Chief Neufeld donned the full 50 pounds of firefighter gear and went toe to toe with Chief Dongworth. After climbing 1,204 steps outside at Calgary Edgemont stairs, Chief Dongworth emerged as the winner, by 10 seconds, in this friendly competition for bragging rights.

“The Firefighter’s Stairclimb is an extremely worthwhile event,” says Chief Dongworth. “I have participated every year since its inception for a number of reasons. Firstly, in support of all Calgarians who are fighting cancer on a daily basis. Secondly, in memory of those who I know personally, who have fought, and in some cases fought and lost, their battle with cancer. And finally, because of the sense of camaraderie in joining others in raising both funds and awareness for those battling cancer today and in the future.”

Chief Neufeld adds, “It’s always a pleasure to participate in the annual Challenge the Chief Firefighter Stairclimb event to support those living with cancer. Wellspring is a very deserving organization and the work they do within the community is made possible through fundraising efforts and by bringing Calgarians together for events like these. We enjoy partnering with the Calgary Fire Department, not just for this event, but as fellow first responders who work together on a daily basis, it’s also important to support each other off-duty for causes that positively impact our community.”

From May 2 – 15, 2021, hundreds of firefighters and members of the public are participating in the virtual Firefighter Stairclimb Challenge, in support of Wellspring Calgary. In most years, this is a live event at Calgary’s The Bow, but this year will be a virtual event – with new ways to involve and engage participants. What remains the same is that individuals will still have to climb the same number of stairs as The Bow tower, 1,204 steps (774 vertical feet), and firefighters must climb in full duty gear.

Inspired by Seattle’s Scott Firefighter Stairclimb, and founded by Kathy Blas, sister of fallen Calgary firefighter, Gord Paul, this event is fully endorsed and supported by the Calgary Fire Department and the International Association of Firefighters Local 255.

“Cancer isn’t cancelled. No one knows this better than those who continue to endure treatment and side effects, even as this pandemic sweeps our world. As a cancer support organization that serves southern Alberta and beyond, we are doing all we can to deliver on our promise to support and serve those whose lives are turned upside-down by cancer,” said Wellspring Calgary Acting CEO, Sheena Clifford.

Cancer is a prevalent occupational hazard of the firefighter’s job. Proceeds from this event ensure Wellspring Calgary can provide supportive care to firefighters and citizens living with cancer.

“Last year alone, Wellspring Calgary served over 2,000 individuals living with cancer – including cancer patients, caregivers and family members – and with no core government or agency funding, we rely primarily on generous donors and events such as this one, to keep us viable,” said Clifford. 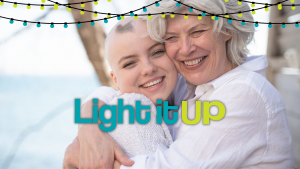 Light it Up Campaign 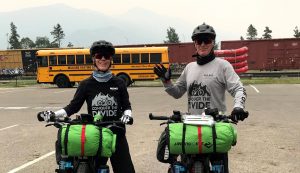 Facing Their Own Divide 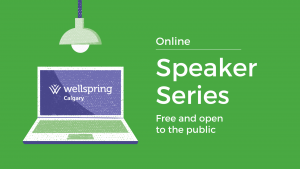 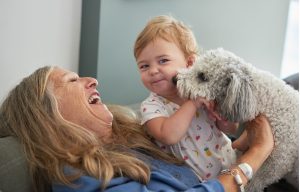 Your WILL in Action