All male Wellspring members, including those living with cancer, family members and significant caregivers.

At Wellspring, men living with cancer are invited to participate in a non-judgmental, pressure-free group where they find there is strength and comfort in listening and sharing with peers. The Wellspring Men’s Group provides a safe and supportive space for sharing stories, challenges, and dreams, along with a few laughs. In the uplifting and nurturing environment of the group setting, participants are empowered by the knowledge that they are welcomed, supported and celebrated.

“I felt surprisingly at ease and relieved to be surrounded by other men who got me.”

“It gets a bit lonely all by yourself in your head.”

Sharing stories has long been considered a powerful stress reliever known to create connection and greatly assist in physical and emotional healing. The benefits of socializing and sharing are plentiful and widespread, affecting people in a myriad of ways, both measurable and indescribable. More tangible benefits include reduced blood pressure and heart rate, enhanced immune system, increased energy and a reduction of symptoms of depression. Participants speak of leaving Men’s Group with more energy, uplifted morale, mental positivity, and inner calm.

What to Expect at a Session

Participants gather online or in person and are free to talk about anything they wish. They may speak or stay silent, all are welcomed. Everyone finds their rhythm and the group is united in a common vibe of support and appreciation. Come and join us, or send a friend or family member, they and you will not regret it.

What the Research Says

Despite the fact that male participation rates in cancer-related support groups are much lower than female participation rates, studies show the benefits of participating in groups are as numerous and beneficial for men as they are for women. In a 2014 analysis, Wenger, Oliffe, and Bototorff reviewed 60 studies on the topic of male-centered psychosocial interventions (e.g. support groups, art workshops, journaling clubs) and found benefits such as increased involvement in one’s treatment, improved coping skills, and decreased depression, isolation, and distress. In contrast to prior beliefs that men value information over connection, Trapp et al. (2013) found that connecting with others was of greater value to the men than the information they obtained during the group session. (Trapp SK, Woods JD, Grove A, Stern M. (2013). Male coping processes as demonstrated in the context of a cancer-related social support group. Support Care Cancer. 21(2):619– 627). (Wenger LM, Oliffe JL, Bottorff JL. (2014). Psychosocial Oncology Supports for Men: A Scoping Review and Recommendations. American Journal of Men’s Health, 1557988314555361). 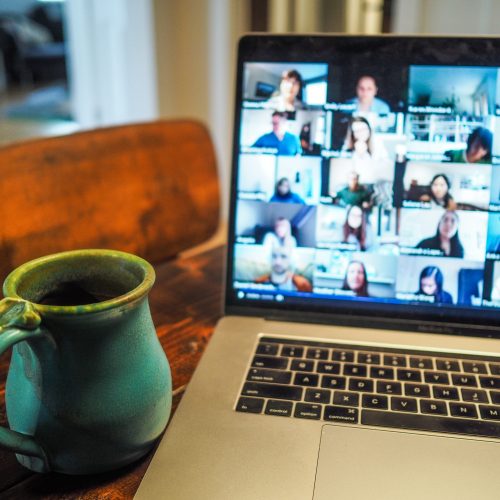 Time to Talk is a gathering intended to provide just that, time to talk with people who understand what it is to have cancer. The Wellspring program leader begins each meeting with a TEDTalk or a short YouTube video, followed... 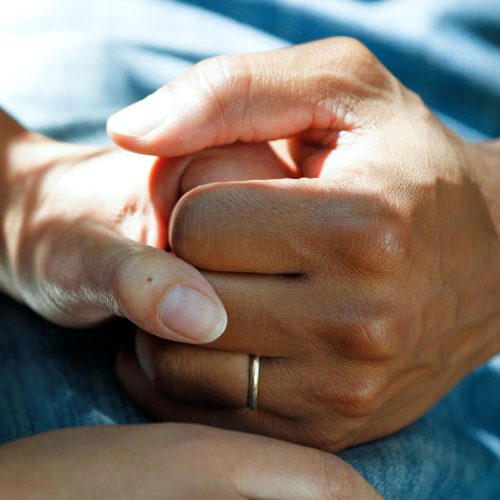 COMPASS for Caregivers is a multi-session supportive workshop designed by Caregivers Alberta, to help caregivers balance their own wellness with the needs and demands of caring for a loved one. 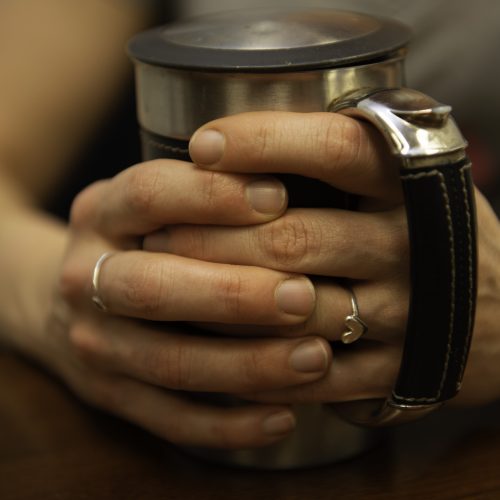 For Caregiver’s Only is a half day workshop designed to offer support, information and respite for those in a caregiving role. Participants enjoy the opportunity to connect with others who are in a care partner role, while gaining relevant information... 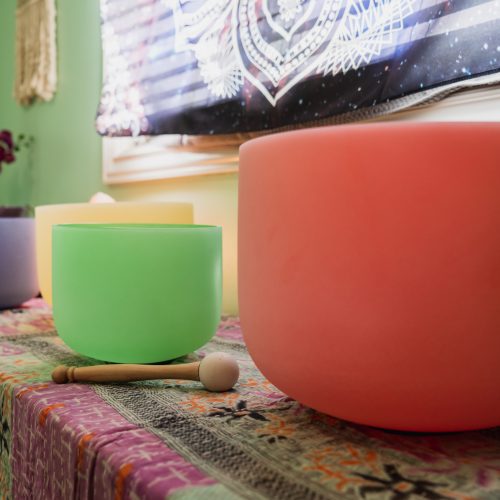 Wellspring members are offered the opportunity to sample three energy-based modalities, including Healing Touch, Reiki and Therapeutic Touch, performed in a safe space with vetted volunteers who are certified energy practitioners.